They look human. They even act human. But something’s not quite right.

The Uncanny Valley is a term used to describe the feeling of revulsion caused when a human being encounters a robot that seems human, but doesn’t quite cut it.

It’s that area between an obvious or stylized robot (like Wall-E or C-3P0) and a perfectly human-like one (like David in A.I.)

Somewhere between those two, deep in the Uncanny Valley, lies this dentist training robot:

Maybe its the plastic, untextured skin. The jagged movement. The soulless eyes.

Some theories suggest we’re disgusted by such robots because we instinctively view them, in human terms, as ill or diseased. Someone — or, in this case, something — to be avoided. Sometimes, we may even associate their lifeless, jerky movements, as if they were a puppet manipulated by a string, with those of a corpse.

It’s also possible that robots within the Uncanny Valley remind us of our own mortality, that they trigger within us an innate fear of death. We may see these almost-human machines and wonder if we, too, are nothing more than biological robots, perhaps just as empty on the inside.

The closer we get to perfecting our humanoid robots, the less we’ll experience this strange revulsion. It’ll take some time, but…we’re getting there.

Miss The Transit Of Venus? Check It Out With This Simulator 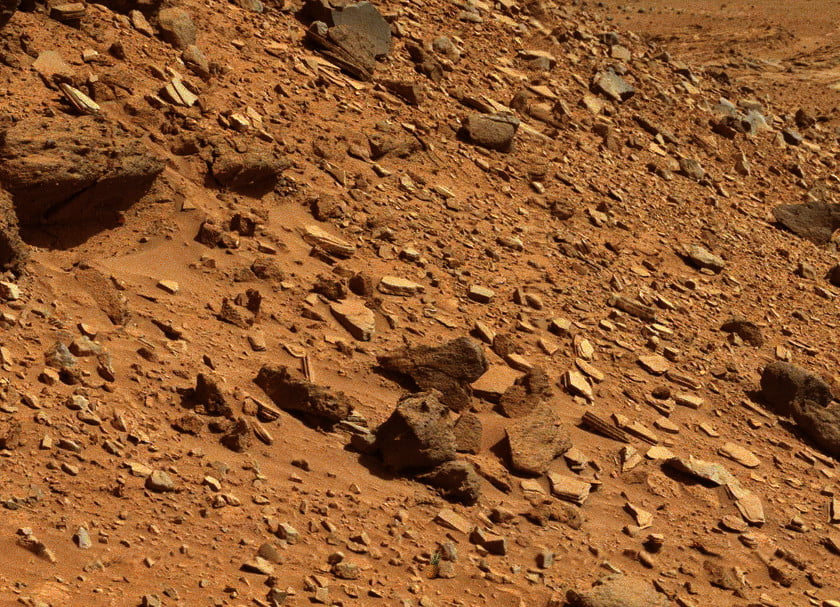 GravityLight: Light Powered By The Force Of Gravity
Comments