Peine forte et dure — otherwise known as “hard and forceful punishment” — was a form of torture that involved stacking heavy stones upon a person’s chest until he or she could no longer breathe, suffocating to death.

The courts usually performed it as a means of coercion, on individuals who “stood silent” (that is, refused to plead guilty or not guilty). This happened until at least 1741, while the practice itself was abolished in Great Britain in 1772.

Perhaps one of the more famous acts of Peine forte et dure, however, occurred in America on September 19, 1692. Giles Corey was the unfortunate victim that day, refusing to to go to court after being accused of witchcraft during the infamous Salem witch trials. His defiant last words were “More weight,” as he died under the crushing stones upon his chest. Ironically, Peine forte et dure was illegal in Massachusetts.

The English saint and matyr Margaret Clitherow also died by Peine forte et dure. In 1586, she was charged with protecting and harboring Roman Catholic priests, who were persecuted at the time. She refused to plead, sparing her children from torture at the hands of the courts, and endured 700 pounds of weight in stone before passing. 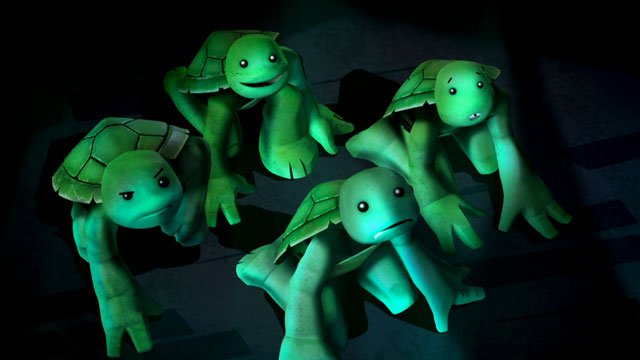 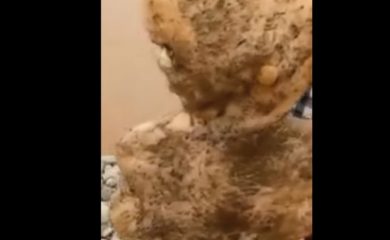