Something strange is happening in Eorzea. One of the two moons orbiting the planet Hydaelyn, found in Square Enix’s troubled MMORPG Final Fantasy XIV, is on a collision course, driven (some say) by Garlean magitek technology.

Call it Planet X. Maybe throw in some Melancholia or (one of my personal favorites) The Legend of Zelda: Majora’s Mask.

It’s the 2012 Mayan doomsday prophecies all over again, this time in a virtual setting. Seems appropriate, anyway — at least one world will end this year.

The moon Dalamud, which began as an unassuming, white moon, has turned red. And with every new game update, it has grown closer and more ominous.

At first, players didn’t notice. The signs were subtle. Monsters grew bigger. It began to rain, even in the deserts of Thanalan (I remember asking my linkshell sometime early last year, “Is it me, or is it raining more than usual?”). There were rumors of sporadic earthquakes throughout Eorzea, though I never witnessed any, myself.

But then, it was unmistakeable. The moon, Dalamud, had turned red. And slowly, deliberately, it appeared to fall toward us. It was the opening trumpet of the Seventh Umbral Era.

Some believe Dalamud is an artificial satellite, others that its an ordinary moon the Garlean Empire (er, the bad guys) is somehow manipulating to crash into Hydaelyn, perhaps through some kind of ancient magic or technology.

It’s all actually a clever plot device to explain the drastic and (in some cases) irreversible changes that will occur in Final Fantasy XIV when Square Enix rolls out their 2.0 game update later this year. They’ve been working on improving the game since its tepid release in 2010, and, if all goes well, 2.0 will finally put all the pieces back together.

Besides, what says “drastic and irreversible” better than an apocalypse?

It’s been a long and weary road for this particular MMORPG, and I’m interested to see how this whole Dalamud situation plays out. Say what you will about the game itself; these are exactly the sort of world-changing events that can make this genre exciting. 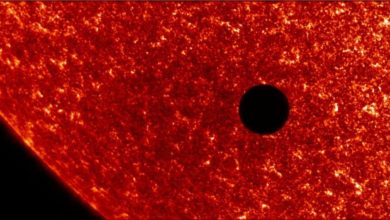 Have you heard of Planet X? Some call it Nibiru, others the red planet Hercolubus, or simply the Destroyer of Worlds. All are said to be rogue planets that will… 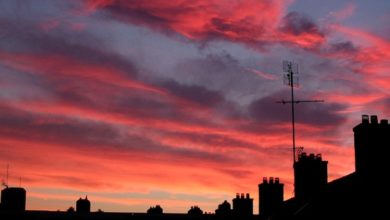 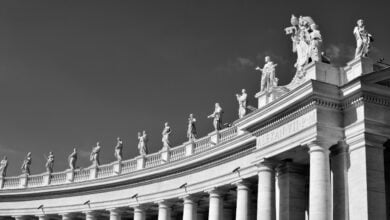 Pope Benedict XVI announced his resignation today. As soon as I heard this, I knew exactly what would follow. You see, there's something called the Prophecy of the Popes. Some…