Japanese scientists have successfully created an artificial inorganic synapse, which emulates “the synaptic plasticity underlying the sensory, short-term, and long-term memory formation in the human brain.”

In other words, get ready for nanotechnology that can fix your brain, and maybe — just maybe — replace it altogether.

They also found that the inorganic synapse responded to air and temperature in a similar way as organic synapses, meaning the two types are fairly alike:

“…the plasticity depends on temperature, such that a long-term memory is achieved much faster at elevated temperatures with shorter or fewer number of input pulses, indicating a close analogy with a biological synapse where elevated temperature increases the degree of synaptic transmission.”

This breakthrough raises some interesting possibilities in regards to rebuilding someone’s mind with new, synthetic material. It may even allow for full-on synthetic brain replacement in the future, not to mention further developments in artificial intelligence.

We’re a long way off from that, sure, but this is how it starts. Piece by piece, bit by bit, humans may eventually become purely synthetic.

Of course, I’m not personally interested in such a future, but I wonder: Who will be the first immortal? 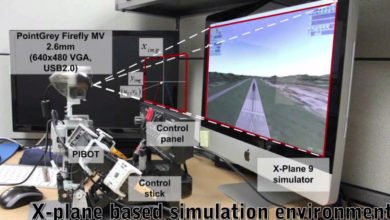 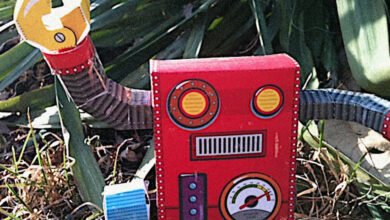 5 Ways Robots Will Conquer The World 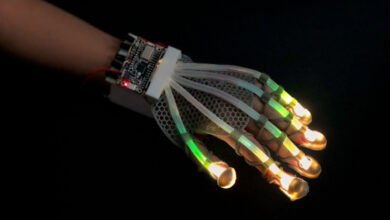 Scientists at Cornell University have created a stretchable fiber-optic glove that can detect pressure, bending, and other deformations. This tech could one day be used to give robots a sense…