Robots. They can fly. They can perch. They can rock out to the James Bond theme.

He wants to create a robot that can debone a chicken.

It’s really an exercise in robotic intelligence. While a human can view a chicken and determine the appropriate areas to cut and pull — using the senses of sight and touch and the reasoning of the human brain — this can be a difficult task for a robot.

That’s where McMurray and his team at the Georgia Institute of Technology come in. They’ll be putting their new technology to the test this month, showcasing what sounds like a very interesting bit of hardware.

According to the Wall Street Journal, the new tech is

“…equipped with robotic arms and a surgical blade…guided by a three-dimensional imaging system that can determine in a split second the size of each chicken and where its skin, meat and bone are…”

Apparently, such a robot would “save millions of dollars in labor costs.” That could just mean more displaced workers and a tougher economy in the long run, though. Some are concerned over the robot’s accuracy, as well.

Innovation comes with a price, I suppose.

Of course, these robots are smarter than you think. They start off deboning chickens, sure. But then, it’s on to deboning humans.

That’s how they get you. 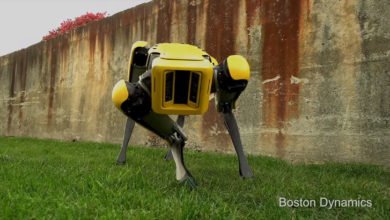 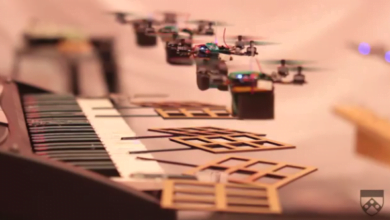