It’s amazing what kind of weird stuff people think up when they’re bored.

And by people, I mean scientists.

Over at Kobe University in Japan, for example, a team of computer scientists have constructed a working computer inspired by “the swarming behavior of soldier crabs.”

They built a “geometrically constrained environment” and let loose swarms of 40 soldier crabs to recreate a fundamental aspect of all computers: Logic gates.

It’s a crabby variant of the billiard ball computer, made possible by the “easily controllable” movements of crab swarms. They were able to create both OR and AND gates, with the latter being slightly less reliable but apparently good enough.

You can check out the entire study right over here.

No word yet on the practical application of a crab swarm logic gate. 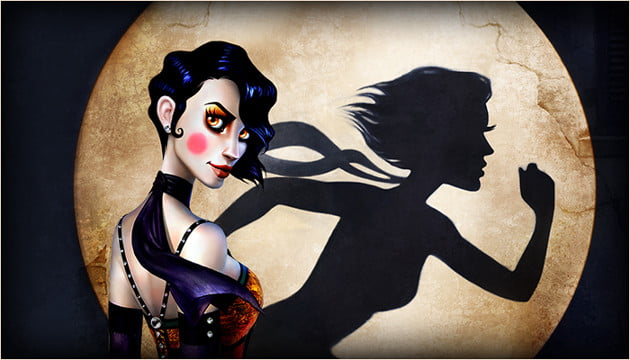 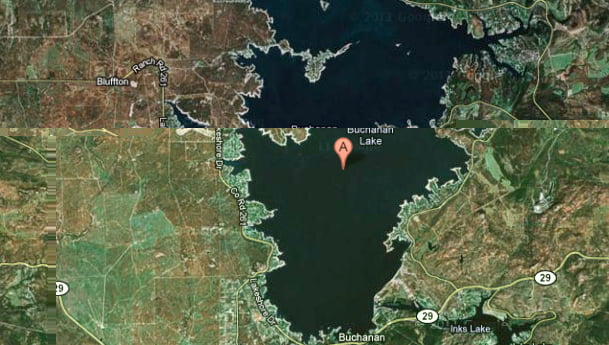