Shocking, I know. But it’s true.

First time I ever played was before I could read. Punch-Out!! or Pitfall!, one of those two. I also had a Commodore 64, disk drive and everything. Good times. (And I still have the Atari and Nintendo. The Commodore was…brutally murdered.)

It’s not the 80s anymore, though, and games have changed. They’re different, more mainstream. I’m not one of those people who say things have gotten worse. Just different, perhaps a bit lighter.

That’s why I’m excited about all these new Kickstarter projects (thank you Tim Schafer). They’re giving lesser known niche developers the opportunity to kick it old school, bring back some of that depth and complexity that seems so rare these days.

But why am I talking about this on a blog about the strange and paranormal?

Because Shadowrun is making a comeback.

Shoot Straight. Conserve Ammo. And Never Cut a Deal With A Dragon.

If you don’t know what Shadowrun is, it’s a role-playing game that’s set in a very weird future. To quote the Kickstarter page, “The game world’s origin story mashes-up the dystopian Cyberpunk future of a Blade Runner with the high fantasy creatures and races of a Lord of the Rings.”

But the reason I think it might be of some interest to you, Dear Constant Reader, is the way it twists the Mayan end times “prophecies” into its narrative:

“According to the Mayan Calendar (and lots of tabloids), the world will end on December 21, 2012. It’s part a 5,200 year cycle of death and rebirth that, in Shadowrun, actually charts the ebb and flow of magic from the Earth. So, on 12/21/12 magic will return, end this world, and wreak holy havoc while starting the next. Aboriginal cultures, who maintained their mystical traditions, are the first to feel the return of magic and use their newfound power to reshape the political, financial, and physical world around them.

As the magic increases, Elf and Dwarf babies are born to very surprised parents who carry the right combination of long-dormant genes. But all of these events pale in comparison to the horror of “goblinization”, which painfully reshapes the teenage bodies of those unlucky enough to carry dominant Ork or Troll genes. And then the first Great Dragon rises from its 5,200 yearlong hibernation and circles over Tokyo, signaling that the world has truly AWAKENED.”

There’s a lot more to it than that, of course, but I’d rather not quote the entire description. Head on over to the official Kickstarter page to read the full thing. I’m far more interested in the promised gameplay and level editor, myself, but that’s an entirely different topic.

Review: Dimensions (A Line, A Loop, A Tangle Of Threads)

7 Useless Robots that Probably Won’t Take Over the World 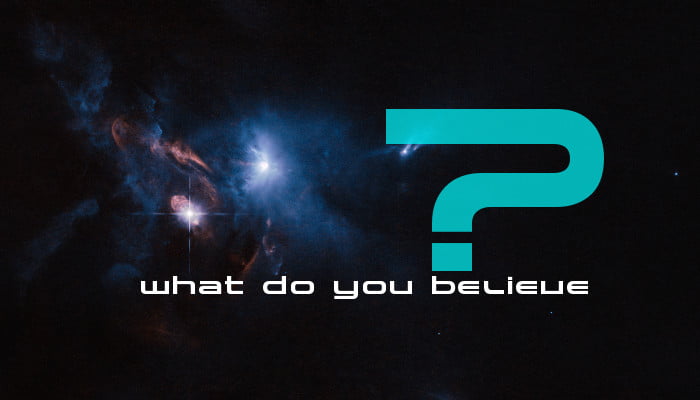