It’s no secret that Stranger Dimensions is greatly inspired by the late night paranormal radio show Coast to Coast AM.

I started listening back when Art Bell was the regular host. I was bored late one night, and thought hey, I wonder what’s on the radio. Imagine how surprised I was when I tuned into a station with an old woman telling a ghost story. It was open lines, and I’d found something incredible to listen to at midnight.

One of the other cool things about Coast to Coast AM has always been the bumper music. You know, the music they play when going to or coming back from a commercial break. Even the show’s opening theme, “Chase” by Giorgio Moroder, has become so ingrained in my mind that every time I hear it, I expect something weird to follow.

I’ve also heard speculation that, every time Art Bell was troubled, he’d play ABBA’s Dancing Queen. I’m not sure if any of that’s true, but it sounds about right. It really can be a haunting track.

Anyway, I thought it’d be interesting to, every once in a while, highlight some music. Some bumper music. Keeping it topical, of course. I’m not sure what exactly it’s bumping, because this is a blog and not a radio broadcast, but…try not to think too hard about it.

If you want to bake an apple pie from scratch…

I’ll start with something I originally heard on an episode of Coast to Coast AM. Because, you know, it’s all connected.

Neil deGrasse Tyson was the guest that night, hosted by Ian Punnett. Ian played a short clip of what sounded to me like an auto-tuned Kermit the Frog.

It was Carl Sagan, and it was awesome.

Symphony Of Science is a project by composer John D. Boswell, uploading under the name melodysheep, in which he takes figures of popular science — Carl Sagan, Bill Nye, Neil deGrasse Tyson, Richard Feynman, David Attenborough, Jane Goodall — and auto-tunes them into musical masterpieces.

Seriously, they give me goosebumps. The mission of Boswell and his project is primarily to expand interest in science through music. I’d say he’s doing a pretty good job.

My favorite? We Are All Connected:

“The beauty of a living is not the atoms that go into it, but the way those atoms are put together.” – Carl Sagan 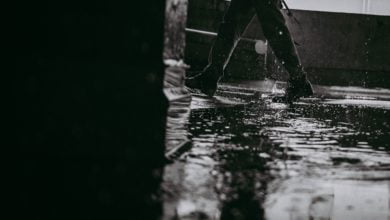 There was never anything quite as terrifying as sitting alone in the middle of the night and listening to EVP episodes of Art Bell's Coast to Coast AM. I've probably… 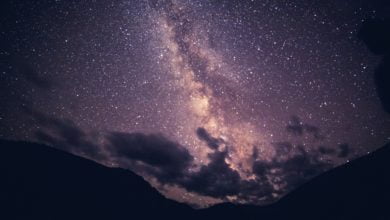 Where I'm from, Coast to Coast AM begins at the stroke of Midnight. It was a long time ago, up late on a school night, when I first heard it.… 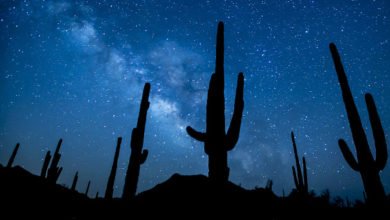 Art Bell hosted an AMA (Ask Me Anything) on Reddit this evening, in preparation for the launch of his new show, Midnight in the Desert, on July 20, 2015. He…