It wasn’t long ago when the people of Earth believed they were the center of the universe, that the Sun revolved around our planet. We were a singular, solitary world. A special place in a sea of nothingness.

It wasn’t even until the early 1990s that we confirmed the discovery of an extrasolar planet.

Astronomer Arnaud Casson and his team of researchers spent six years studying thousands of star systems in the Milky Way galaxy, and have reached the conclusion that, for every star, there is at least one planet.

According to data gathered by the Kepler spacecraft, some even orbit two stars, having what amounts to the twin suns of Tatooine in Star Wars.

“Planets around stars are the rule, rather than the exception,” said Casson when he revealed the findings at the Institute of Astrophysics in Paris.

This isn’t a confirmation of life on other planets. It’s a sobering reminder of our place in the cosmos, and the potential — the probable — existence of extraterrestrial life. To think we are alone, at this point, is to ignore the obvious. 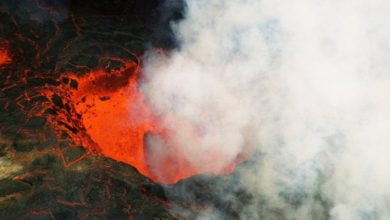 2012 is upon us, and whether or not you believe the world is doomed and we should all be crowding into our underground bunkers, there’s a lot of interesting stuff…