The Phobos-Grunt Probe, as I’ve already mentioned, will be returning to Earth in a fiery hellstorm of shrapnel in a few days.

Don’t panic: It shouldn’t be anything to worry about. The Roscosmos space agency, otherwise known as the Russian Federal Space Agency, is predicting it will splashdown peacefully in the Indian Ocean.

But that’s not the end of this story.

Could the Phobos-Grunt Mars Probe have been…murdered?

Roscosmos Director Vladimir Popovkin, in an interview with the daily Russian newspaper Izvestia, has hinted that sabotage may have been at play.

Popovkin had initially blamed a failed navigations system, though similar speculation had occurred in November. Of course, his comments may have been nothing more than pot-stirring, but in this day and age, anything is possible. 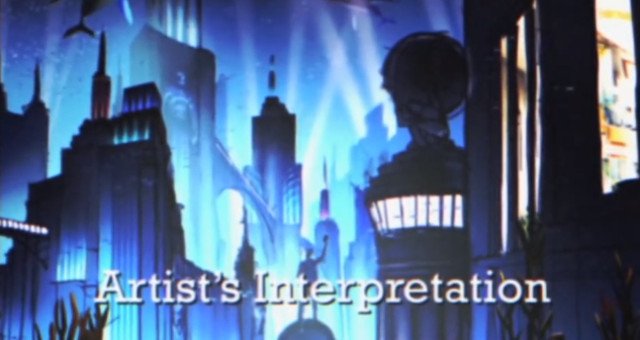 Whatever Happened To The End Of The World?

Japan Is (Was) Sinking! Right?
Comments