At the age of 19, President Barack Obama had already been to Mars.

At least, that’s what two self-proclaimed “chrononauts” are alleging.

According to NBC News, Andrew D. Basiago and William Stillings are claiming that President Obama was part of a top secret DARPA operation in the 1980s. Together, Basiago, Stillings, Obama, and even current head of DARPA Regina Dugan had been recruited into the project.

Their mission: To travel to Mars and act as ambassadors to the Martian people and animal life.

The initial course was reportedly taught by none other than Ed Dames, and travel to Mars was accomplished via something called the “jump room.”

Obama is reported to have visited Mars at least twice between 1981 and 1983.

The White House has denied the allegations.

Basiago himself is no stranger to the mysterious government program scene. He claims to have served “as a child participant in the US time-space exploration program, Project Pegasus,” which began in the late 1960s. It’s a project often cited in paranormal conversation, and is said to have encompassed a variety of otherworldly endeavors: Out-of-body experiences, time travel, remote sensing, and teleportation.

Some feel this new “revelation” points to forthcoming disclosure regarding UFOs and other extraterrestrial matters. 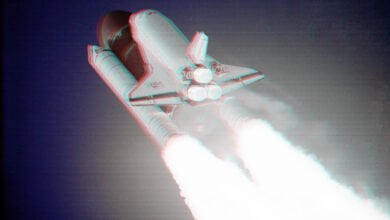 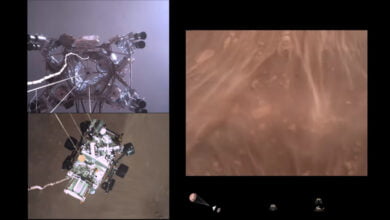 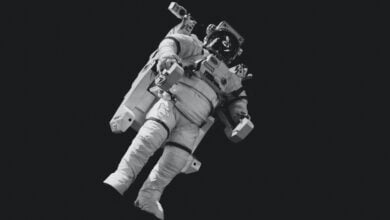 A new study has found that long-duration spaceflight results in changes to the human brain, as the brain learns to adapt to its new spacefaring environment.Read More » 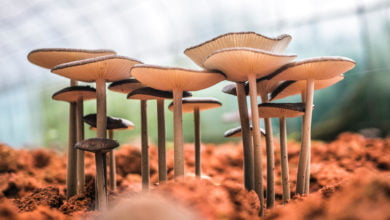 Why build Moon and Mars bases out of metal when we could grow them from mushrooms? That's a question on NASA's agenda these days. Recently, they shared an update on…