The above is a fantastic time-lapse video of our planet taken by the crews of expeditions 28 and 29 aboard the International Space Station (ISS).

The largest artificial body in low-Earth orbit, the International Space Station, or ISS, can often be seen with the naked eye. I know, because I’ve seen it. According to Wikipedia, the first component of the station was launched in 1998, and since then it has served as a home to innumerable scientific experiments in fields including biology, physics, astronomy, and meteorology, among others. 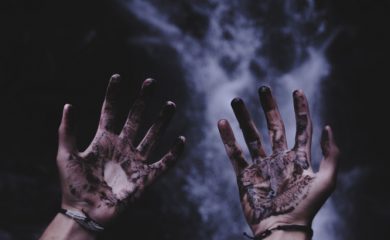 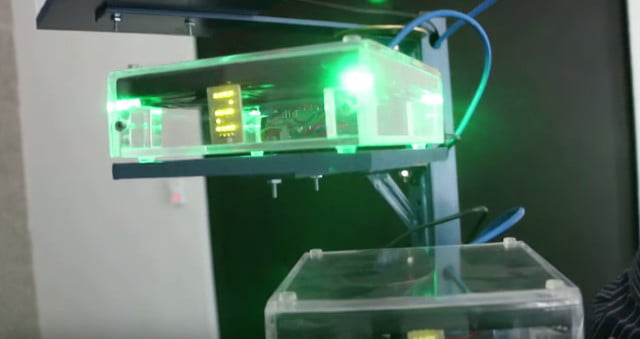