Spontaneous human combustion (SHC) is a particularly interesting phenomenon, in that there is actual, documented evidence when it occurs. Or, at least, it would seem so.

Michael Faherty, age 76, is yet another in a confounding list of individuals who have  burst into flames for no discernible reason.

Faherty, who lived in Galway, Ireland, was found dead last year in December, appearing to have burned alive. But there was no trace of what caused the fire, and the only evidence were scorch marks “above and below the body.”

The coroner, in this case, concluded the cause of death to be Spontaneous Human Combustion.

Of course, Faherty was near a fireplace at the time, so Occam’s Razor may have taken a day off for this one. 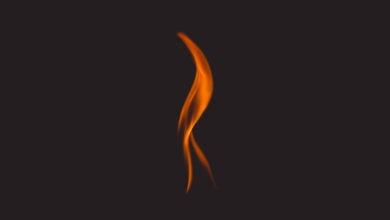 In September, a 70-year-old London man spontaneously combusted while walking down a street near his home, according to a report by The Telegraph.